Why SEO Companies Don’t Tell You The Truth

What’s more frustrating than not knowing how to get traffic to your website?

When a so-called SEO expert confuses you about how Search Engine Optimization works.

Many business owners who have met with an SEO company or expert have grown exasperated by the process. How do I know that? Because I’ve acquired clients who had bad SEO experiences in the past.

Why does SEO have to be so confusing? Why do some SEO companies make it so hard to understand what they’re doing? Who do some SEO experts conceal the truth about the practice of Search Engine Optimization?

Over the years, Search Engine Optimization has become a tactic that has been shrouded in myth and mystery.

SEO isn’t “magic.” And SEO doesn’t have to be a secret.

If your SEO company or expert is concealing their SEO tactics, beware. Here are some of the things some SEO professionals do to confuse their clients:

Is your SEO specialist doing any of these things? Do you have any idea what your SEO company is doing for you? Do they show you their work and deliver reports so you can see the results? Does your SEO expert communicate with you and make efforts to advance your SEO strategy?

If you’re frustrated with your SEO, please contact me at Boone Digital. I’d like to help you understand SEO and stop losing money with cryptic SEO strategies. 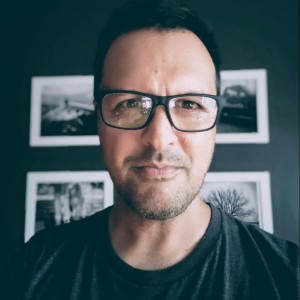 Dan is the author of three books, and he's written thousands of articles for publications and the Internet. He previously was Web Producer for the National Baseball Hall of Fame and Museum, as well as a Producer for Major League Baseball Advanced Media. He built his first website in 1993, and has been performing digital marketing for clients since 1995.